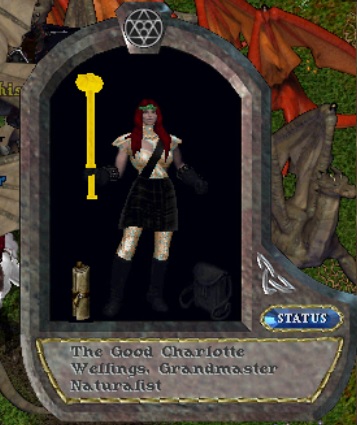 Retrieved from "http://www.uoguide.com/index.php?title=Atlantic:Charlotte_Wellings&oldid=66357"
Categories:
The Powerhour