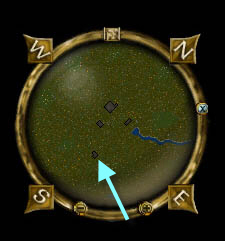 East of Yew and West of the Justice Shrine, one finds the Yew Crypts. The Crypts are four buildings, connected by underground passageways. The single entrance is located at the most Southern small building. Lower-level Undead creatures will be found at the Crypts in Trammel. In Felucca, it used to be the base of the Shadowlords Faction, and the Crypts stand empty. 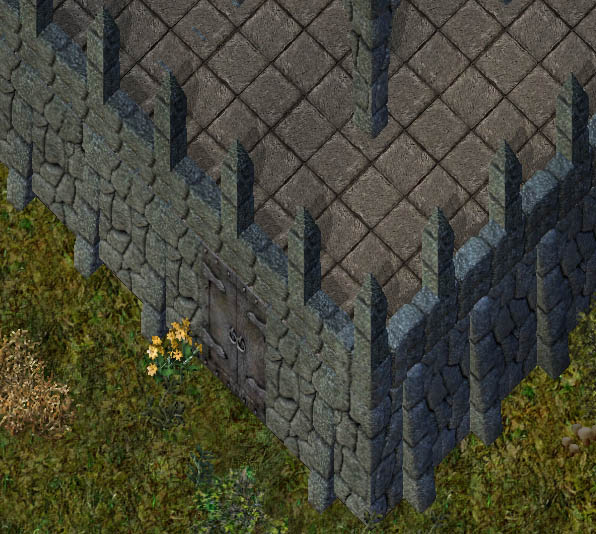