MSG: Thanks for hunting with us last night.

MSG: Have a Happy Thanksgiving.

MSG: Thanks for hunting at Slasher of Veils.

MSG: Thanks to everyone who joined us at Lady Melisande.

HNT: Recurring at the Void Pool.

MTG: Latest meeting minutes are in the mailbox.

MSG: Some clan titles have been reformatted.

We are comprised of two major classes.

Huntsmen are divided into four minor clans, each with their individual Clan Leaders:

We venture out to conquer dungeons, quests, and whatever crosses our way! Clan Leaders are knowledgeable in hunts & trades and serve their roles as general guides.

Tradesmen are divided into three minor clans, each with their individual Clan Leaders:

Tradesmen are the businessmen of the guild. Be sure to keep in touch with our tradesmen as they yield a wealth of knowledge and valuables. Clan Leaders are knowledgeable in hunts & trades and serve their roles as general guides. 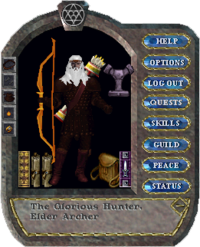 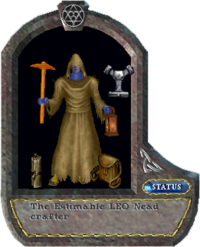 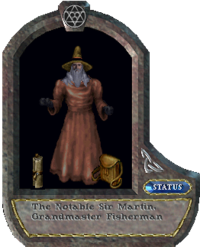 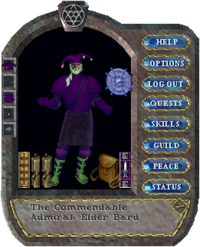 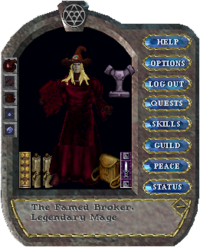 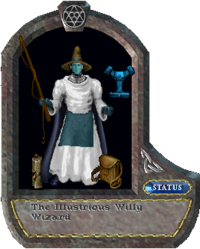 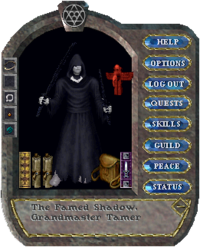 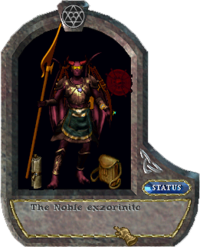 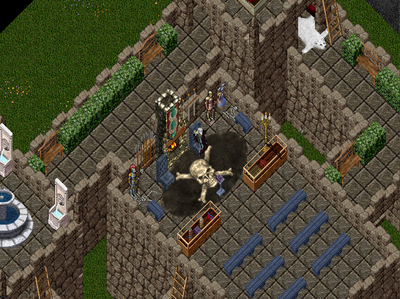 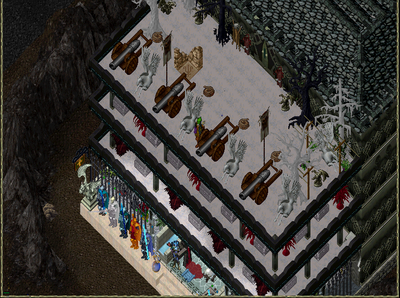