Wow, it has been a long time since this was updated. I just wanted to note a couple things which won't be obvious.

There are a ton of things going on at once this month with all the additions/updates. I have listed everything the community can get involved with on the UOGuide:Priorities page. If you would like to help out with the million things I have to do this month, pick one on that page and dive in. - JC the Builder 15:58, 14 June 2010 (UTC) 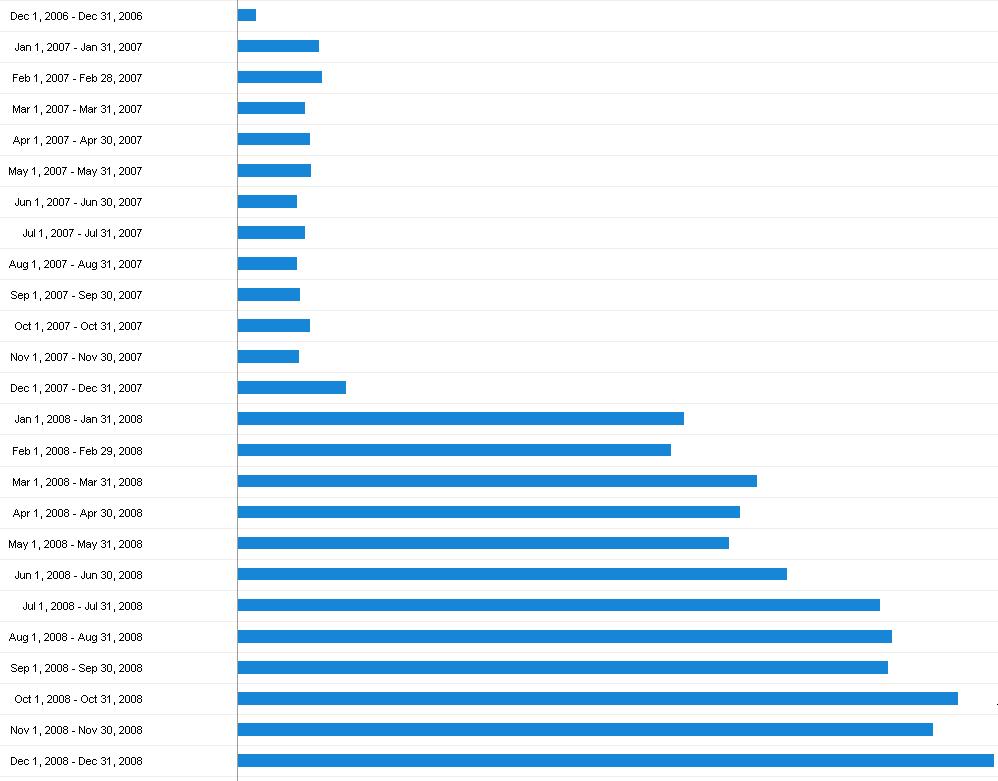