Ultima Online, the deepest Internet fantasy role-playing experience ever is now revolutionized with over 30 new monsters from the mind of legendary comic book artist Todd McFarlane -- creator of Spawn.&#0153; Players of all levels will be quickly drawn into the world of Britannia with its compelling array of adventures, astonishing lands and multitude of character customization options, including the ability to own your own house or castle. Plus, the dynamic episodic storyline provides continuous excitement and challenge every time you enter the game, UO is truly a world without equal.

† The Humility Virtue was never implemented. 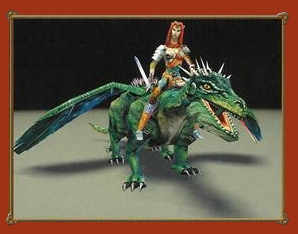