This page lists the Atlas locations highlighted on the Main Page.

The Serpent Pillars allow for sea-bourne travel between Trammel/Felucca and their counterparts in the Lost Lands. They appear as giant, cone-shaped obelisks with a huge serpent coiled around them, and are found in the oceans of Sosaria. 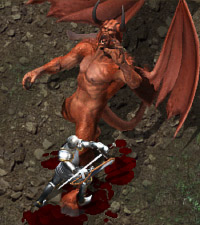 Working toward the temple

Up for a bit of adventure? For you will need to fight your way through, if you wish to visit here. 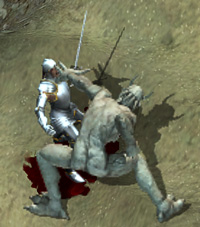 Surprised by a Gargoyle

Explore the dusty North of the Lost Lands. Riddle the Sphynx. Attempt to conquer the huge armies of Ophidians. Or find the 2000 hit point Toxic Ooze, that lurks on the trails. All this and beautiful desert sunsets can be found. 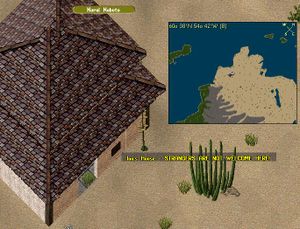 Do you know where Inu the Crone hails from? Shopping, mining, and sight seeing are just a few of the activities available on Makoto-Jima. 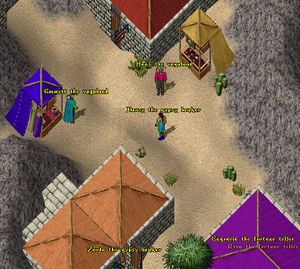 Adventurers who journey deep within Ilshenar have long known of the respite offered by two desert outposts. Whether it is while on the run from the inhabitants of the Ancient Citadel or while completing the quest to allow donations to the Britain Library Collection, Desert Outpost (East) has been a literal oasis. 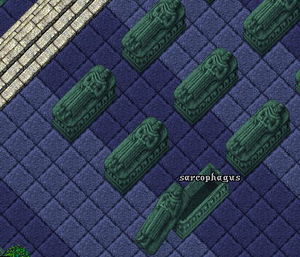 For centuries the Meer laid in wait until the day when they would emerge to confront their eternal enemy, the Juka. In these catacombs they plotted their revenge and victory. A small contingent of warriors have been left behind to guard the catacombs from potential explorers. 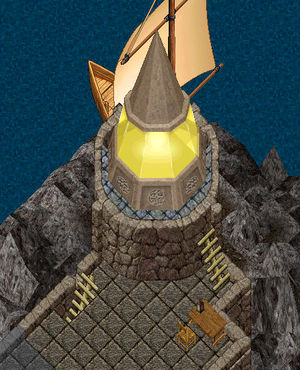 One of the wonders of the Lost Lands, this lighthouse has been a godsend for many a sailor who brave the treacherous seas. It serves as one of the many entries to the mysterious continent. It is rumored that the lone keeper fell victim one day to a local Wyvern. A replacement has yet to be hired.