The Solen are a race of giant ants made intelligent by the Meer's failed Decay spell. They have recently started appearing from their underground home.

Each Shard has about 2 or 3 active ant holes per facet. They are located on the mainland of Britannia. They are not in the same location on each shard. The holes appear as a X shaped dirt patch. If a traveler steps onto the patch of dirt 1-5 Solens will appear to challange the invader. Appearing will be worker ants, or warrior ants, and sometimes Giant Beetles. Some facets will have many of these dirt patches, that do not contain any Solen. These patches are left over from the original invasion, years past. The Solen can also be found undergound, in the Solen Hives.

The Solen Worker is the weakest of the Solen race and will not pose much of a challenge to the protectors of Britannia. 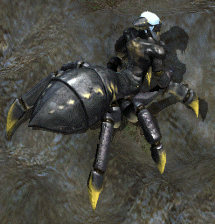 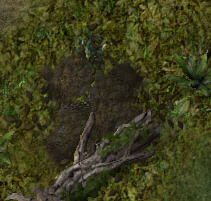 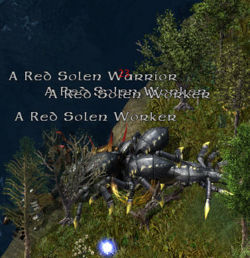