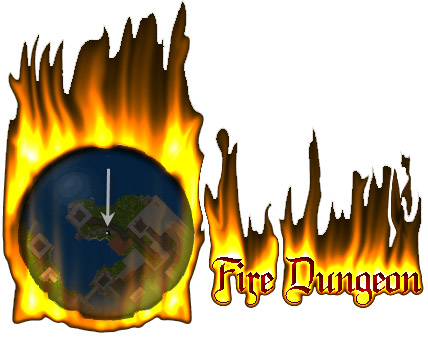 Found on the docks of Serpents Hold,this place has no proper name. It is known as the Fire Dungeon by the river of lava the runs through it, and for its fiery denizens. Those denizens include Lava Snakes, Hell Hounds, and the scorching Efreets. Efreets are said to occasionally possess rare armor that can be taken if they are slain. The area connects Serpent’s Hold, near the western docks, to the lava pits in the southern desert north of Papua. 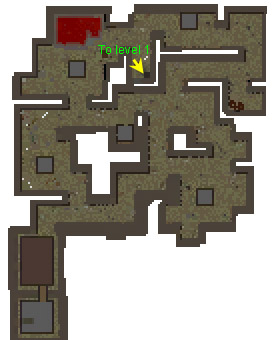 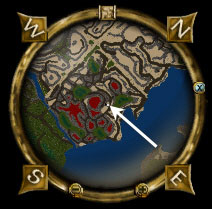 Through the Dungeon Fire is a passageway to the Lost Lands. The exit leads to the desert region North of Papua.

From the Lost Lands travel over the Eastern bridge of Beggars Gorge, and then East again to Sak Teb. Near the lava filled pools, you will find the cave entrance. In Trammel this area is filled with all manner of hostile creatures. In Felucca only minor beasts roam the area. 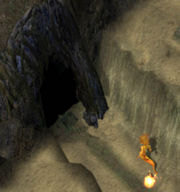