Shame is a dungeon found just west of the Blighted Grove. It is one of the oldest dungeons in the game, one of the so-called Anti-Virtue Dungeons, or Dungeons of Sin. It is commonly considered a great starting place for newer players or characters, particularly its first level.

Unlike other dungeons, one descends or ascends through black moongates instead of stairs or ramps. It has a total of 5 levels. Monster difficulty roughly increases each level.

With Publish 73 Shame got a major overhaul. New monsters, boss monsters and a new Random Magic Item Generation System were introduced, changing the experience of the dungeon greatly. 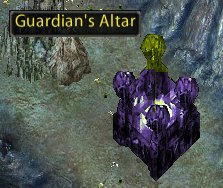 A Guardian's Altar, double-click on it to challenge the champion of the level. 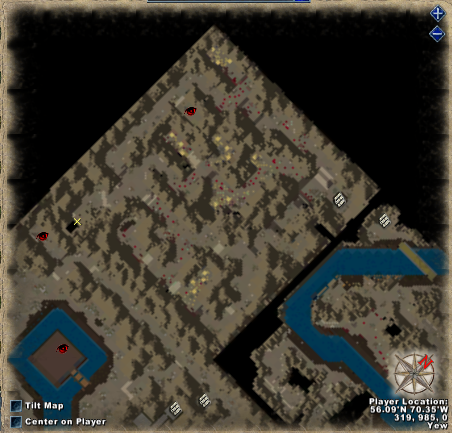