The Prism of Light is a dungeon that is located on the north side of Nujel'm island. Confused and trapped within crystalline caves, the Shimmering Effusion awaits, fascinated with its own light and reflections in the bright clear water. Adventurers enter the dungeon magically through the assistance of an NPC.

Other creatures of energy and light exist within the shimmering passageways, including Wisps, Dark Wisps, and Shadow Wisps. Surrounding the Shimmering Effusion are Fetid Essences, Corporeal Brumes, and Mantra Effervescences. 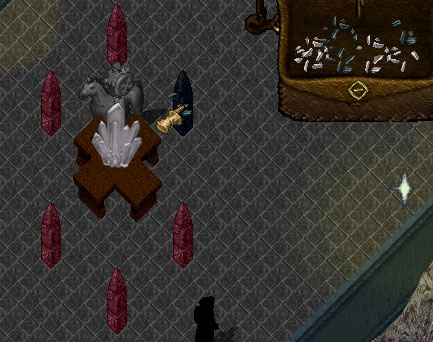 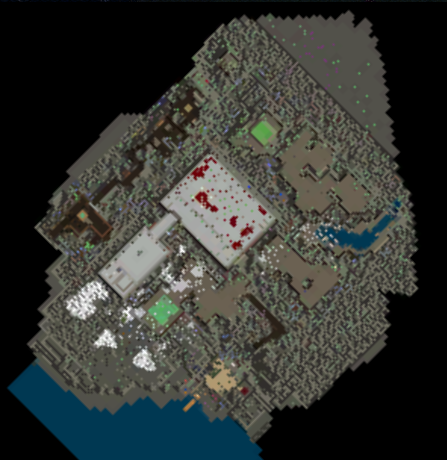