For the Underworld Path, first you need 2 Acid Sacs from the Acid Slugs which can be found at the entrance of the Underworld dungeon (brown, not Congealed Slug Acid). Then you need to find the 2 hidden rooms blocked by vines. Use the acid on the vines to make the door accessible. The first room is just in the west room from acid slugs. 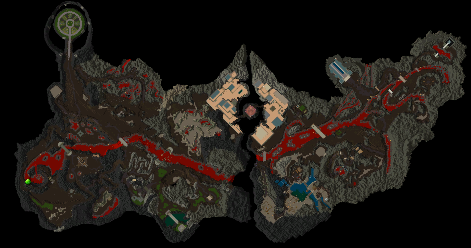